Here are the birth years for each generation

Here are the birth years for each generation:

​For each of these generations, photography at its time had a different meaning and existence

​Some 55 million strong, as of the 2010s, are in their seventies or older and most have retired from the workforce.​ Don’t expect the Silent Generations to be a whizz at operating their smartphones and even knowing how to take a photo. They are less technologically adaptable than the younger generations. Traditionalists may struggle to learn new technology as it evolves. Traditionalists are happy to be watching the younger generation taking photos from their phones, cameras and then uploading memories to social media.
Interesting fact: In 1936 they started the development of Kodachrome, the first colour multi-layered colour film and they also commenced the development of Exakta, (SLR) camera. Polaroid also started selling instant black and white film by the late 40s.

Just because the boomers are now retiring from the workplace doesn’t mean they are easing into a rocking-chair life. In fact, when it comes to technology they are surprising all of us with their knowledge of how to use their phones and taking selfies (with a little help from the younger generation – of course!). They are aware of what a selfie is and what poses to even strike. The baby boomers are the generation who owned cameras in their days and appreciated capturing nature and their surroundings. Those who could afford it invested in a decent camera so it could be used for years to come or even handed down to a loved one. They have grown up in the era of the Kodak Brownie and many technological innovations and have seen the evolution of photography by more than anyone.
Interesting fact: By 1964, the first colour instant film was developed by Polaroid! 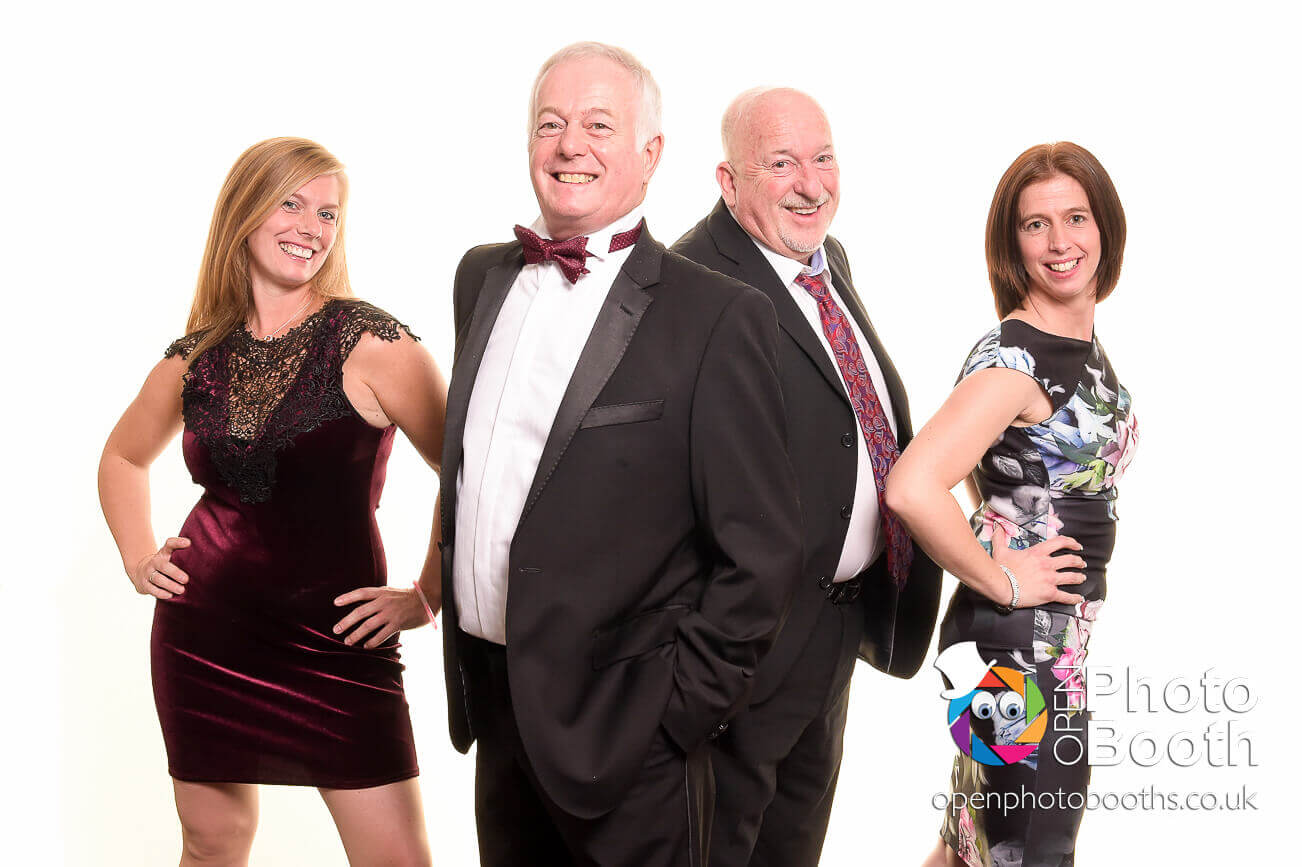 This generation are found to be technically competent and adaptable. Therefore throw any digital tool or technology their way and they would be keen to learn and find out more. Facebook has an almost equal percentage of Generation X users as it does Millennials. 88% of Millennials own a Facebook account, compared to 81% of Gen Xers. It is seen as the platform for friends and families to mainly share photos in an instant. Did you know that Gen X’s lead the way in having digital cameras in their households?

Interesting facts: In 1972 the 110-format cameras was introduced by Kodak with a 13x17mm frame and subsequently the C-41 colour negative process was introduced, replacing C-22. 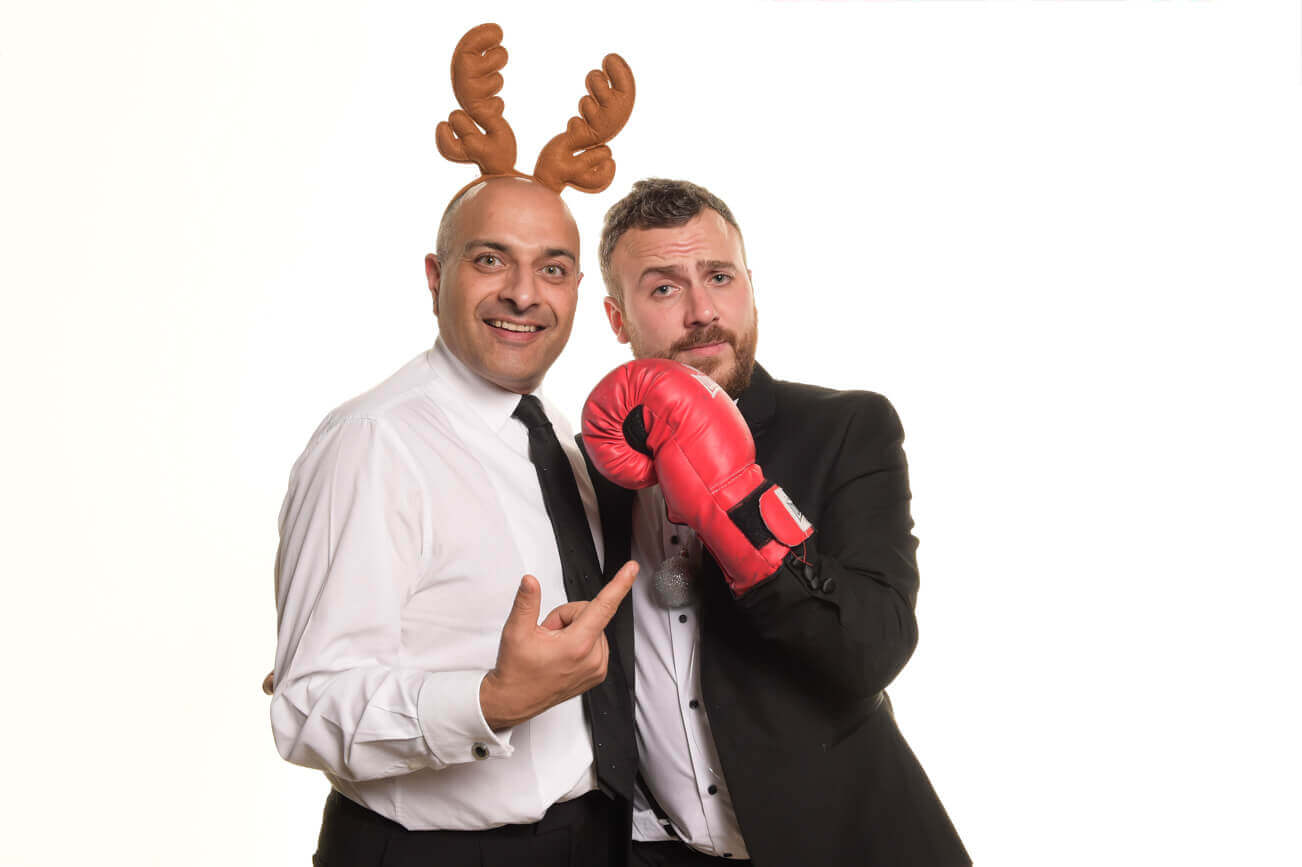 Gen Y are very tech savvy. Like Gen X they owned digital cameras however slowly moved from neglecting it to using mobile phones. Generation Y were born into an emerging world of technology and have grown up surrounded by smart phones, laptops, tablets and other gadgets. These gadgets have become an essential aspect of this generation’s life.

Interesting facts: In 1985, Minolta marketed the world’s first autofocus SLR system (called “Maxxum” in the US). In 1990, Adobe Photoshop was released. In 1991, Kodak DCS-100 was created, the first digital SLR and the modified Nikon F3. 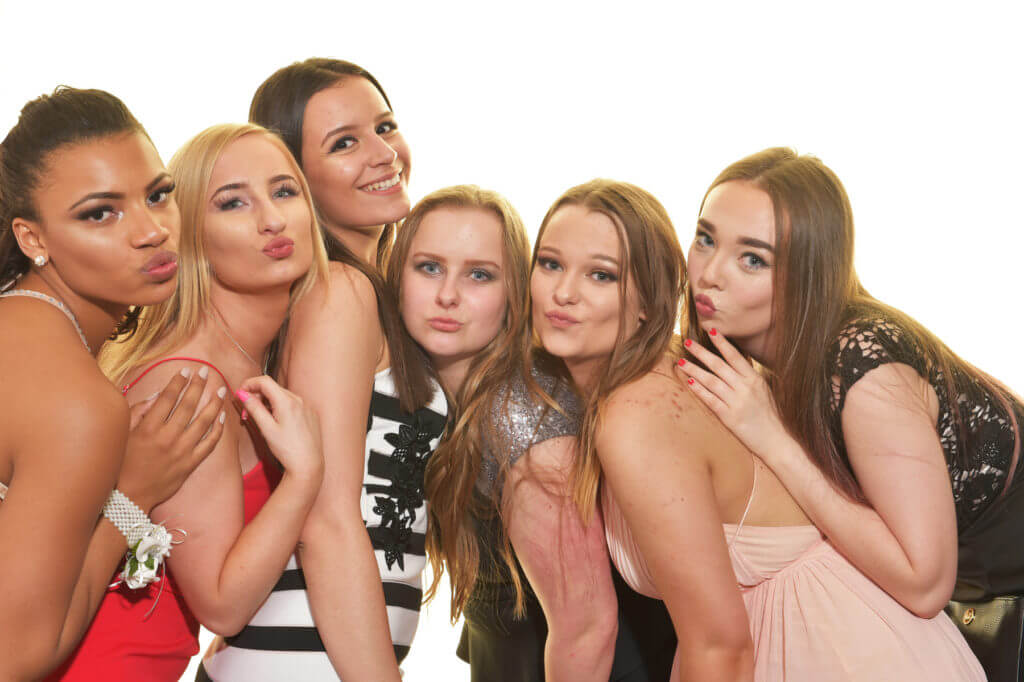 Or we could call this the “Selfie generation”. They are not aware of doing anything without technology. Owning a digital camera for this generation is unheard of as the capabilities of the new mobile phones do all the hard work. Generation Y were born into an emerging world of technology and have grown up surrounded by smart phones, laptops, tablets and other gadgets. Did you know that on average, Gen Zers uses their smartphones 15.4 hours per week—more than any other type of device and its essentially used for sharing and taking photos?

Interesting fact: In 2000, The first Camera phone was introduced in Japan. 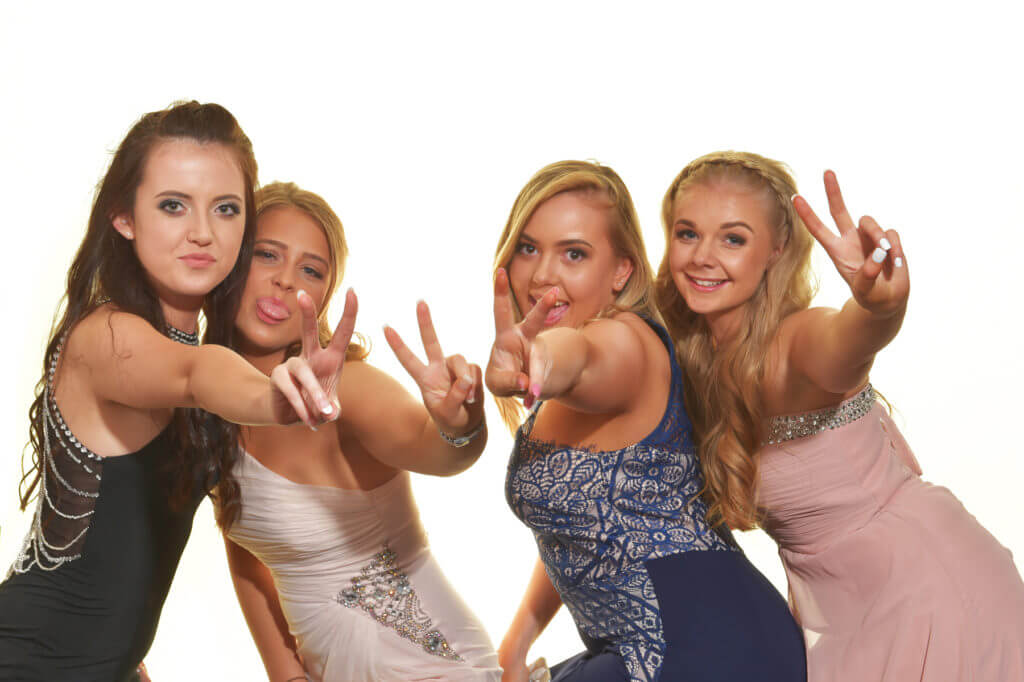 Technology has evolved over time and so has the needs of the new generations. Everyday we are surrounded or working with different generations who have different technological capabilities. Taking photos is an essential part of all our lives as it captures a memory for us to look back on for years to come but methods on how to capture this is evidently different from one age group to another.

Lets see how capturing photos will change for the “Alpha Generation”!

Thanks for reading,
Love, The Photo Team