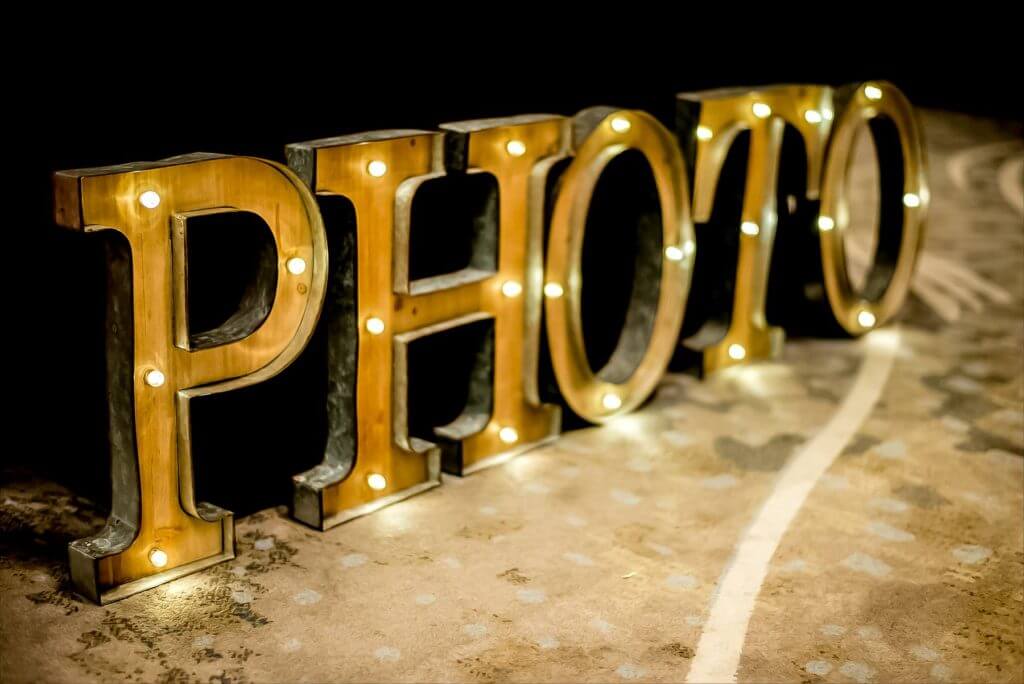 The Photo Team’s Open Photo Booth comes with a variety of amazing props as standard, this is truly professional photo booth. Whether it is a wedding photo booth or a party photo booth or even a cheap photo booth your after to make your event that little bit extra special the www.openphotobooths.co.uk is your nearest photo booth in […]