It has been a rather tiringly busy week for the very driven and directed photographers of The Photo Team! Who says covering two major events in a single night is a piece of cake? Well, done with and forgotten, The Photo Team was all hands and eyes on all the festivities which went around at the Global RLI Awards at the Natural History Museum, while tactically juggling covering the BCSC Purple Apple Marketing Awards at The Brewery in the same city, London.

It was indeed a challenge gladly embraced by the team and very professionally handled by the management. A big shout-out to MK Illuminations who were the sponsor for both the successful events. Covering two big events while ensuring the best quality and professional individual concentration given to both the events, meeting beautiful new people, developing new relations, engaging conversations and capturing self-explanatory memories from the event is all what The Photo Team is about. It’s is not only about what the experience an event administers in you, it is more about what you are able and willing to deliver to the event from your edge making sure all the boundaries are intact and followed upon. Hence, a promising harvest is provided by The Photo Team, which is a stipulation of our “always and forever!”

“RLI”, short for “Retail and Leisure International” is the only existing global retail and leisure magazine which has been representing both the retail and leisure sectors worldwide. It is a cosmopolitan which offers a variety of well analyzed and expertly written articles on a wide range of topics which includes comprehensive study and close-ups on the market’s pre-eminent operators.

The RLI hosted what is the industry’s most talked about event of the year, The RLI Awards 2016! In the midst of the glitz and glamour, outstanding management, anticipated celebrations were the recognition of the most imaginative and innovative conceptual creations by a number of retail and leisure-related companies. The event resulted in a promising outcome of the memories which were perfectly captured by The Photo Team.

Beautiful people in glamorous dresses with award trophies bigger in size than themselves! Glitzy décor which was enjoyed by everyone and created an ambiance only to be fancied by the very alive by heart. A very entertaining twist to the awards was the welcoming appearance by a Marilyn Monroe doppelganger, blowing kisses on her way, which was every bit amusing and delightful! The professional photo booth set up by The Photo Team went viral at the event, and while the guests enjoyed it’s every part, some winner posed with their flashy victory trophies while others had the time of their moment grabbing all possibilities of happiness around them. 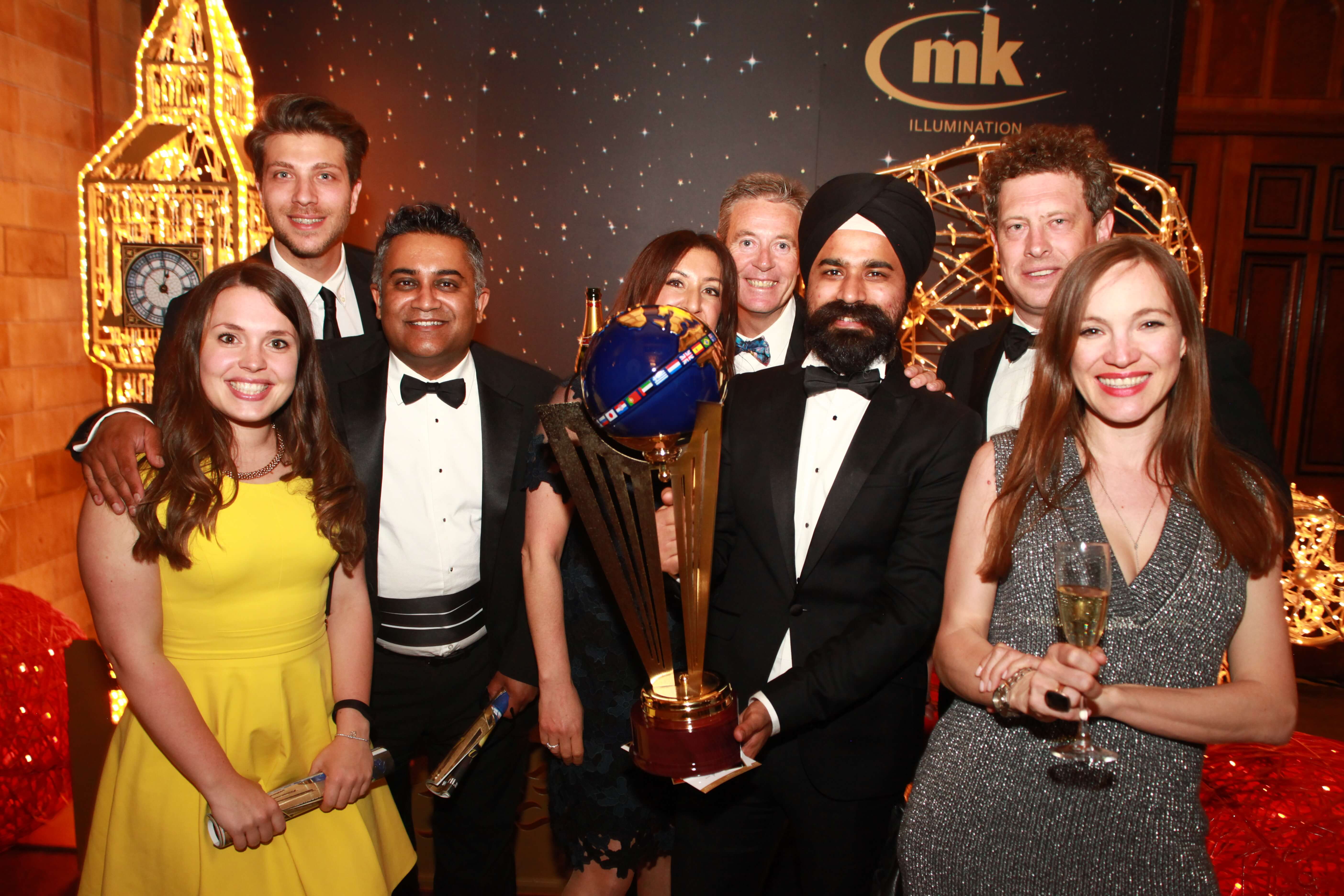 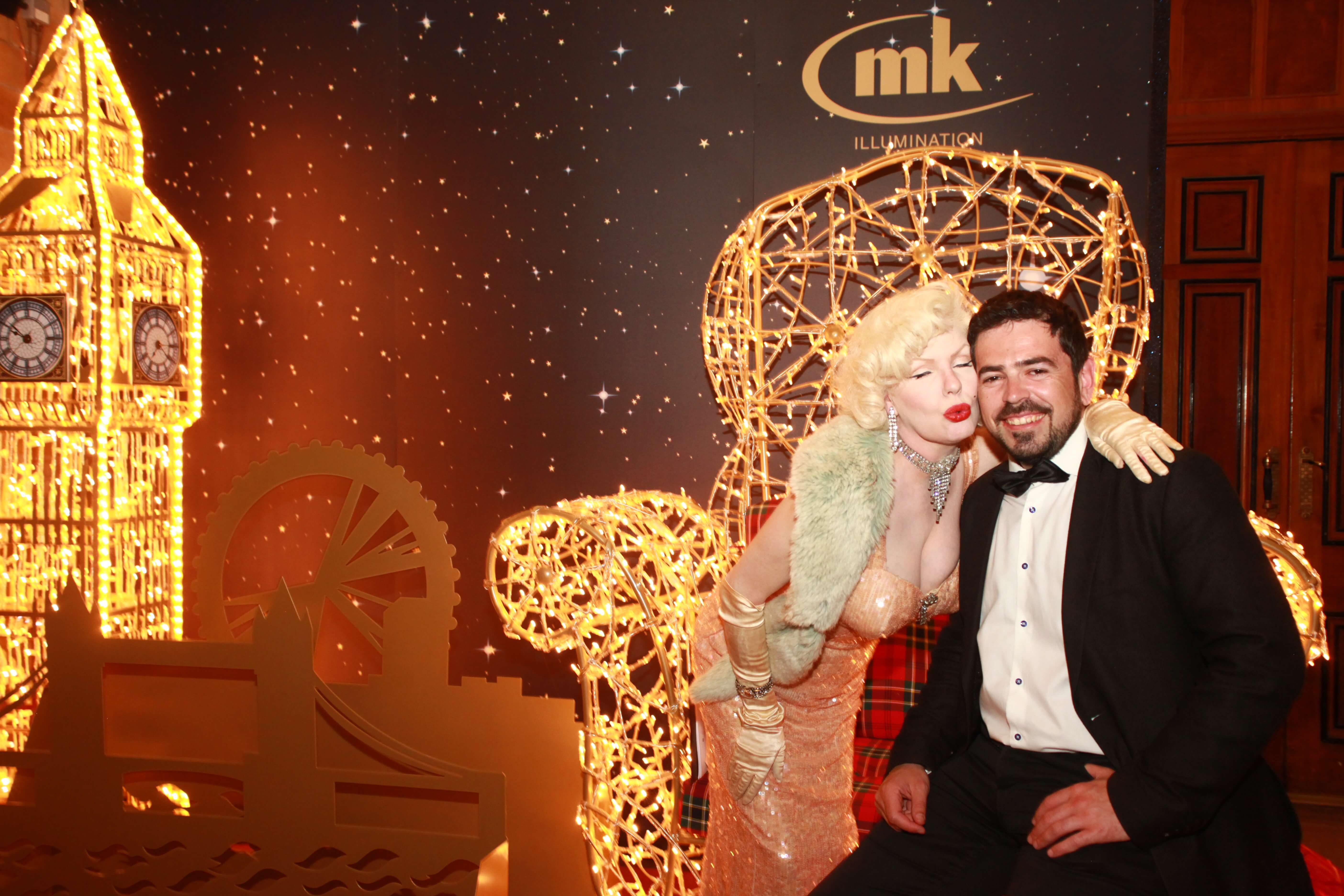 The second event was a more corporate one, the BCSC Purple Apple Marketing Awards at The Brewery, London. These awards are a commendation of the most prosperous and contemporary commerce from across retail premises. These awards were also hosted by MK illuminations to celebrate the most promising in retail property marketing. A-lists like Gordon Ramsey was also a big part of this prestigious event. The organiser’s request for a “Green Screen” was responsibly looked after by The Photo Team management, the purpose of which is to develop a false background to the picture digitally through software which was not a problem for The Photo Team.

The digital photo booth was thoroughly enjoyed by all the guests, however, pensive the event was, it didn’t stop the guests from striking a pose and playing with arranging themselves in a frame for pictures at the open photo booth set up for them by The Photo Team. In fact, Gordon Ramsey strokes his signature stern look just for the picture! The Photo Team is very thankful to him for taking out time to engage in the activity. 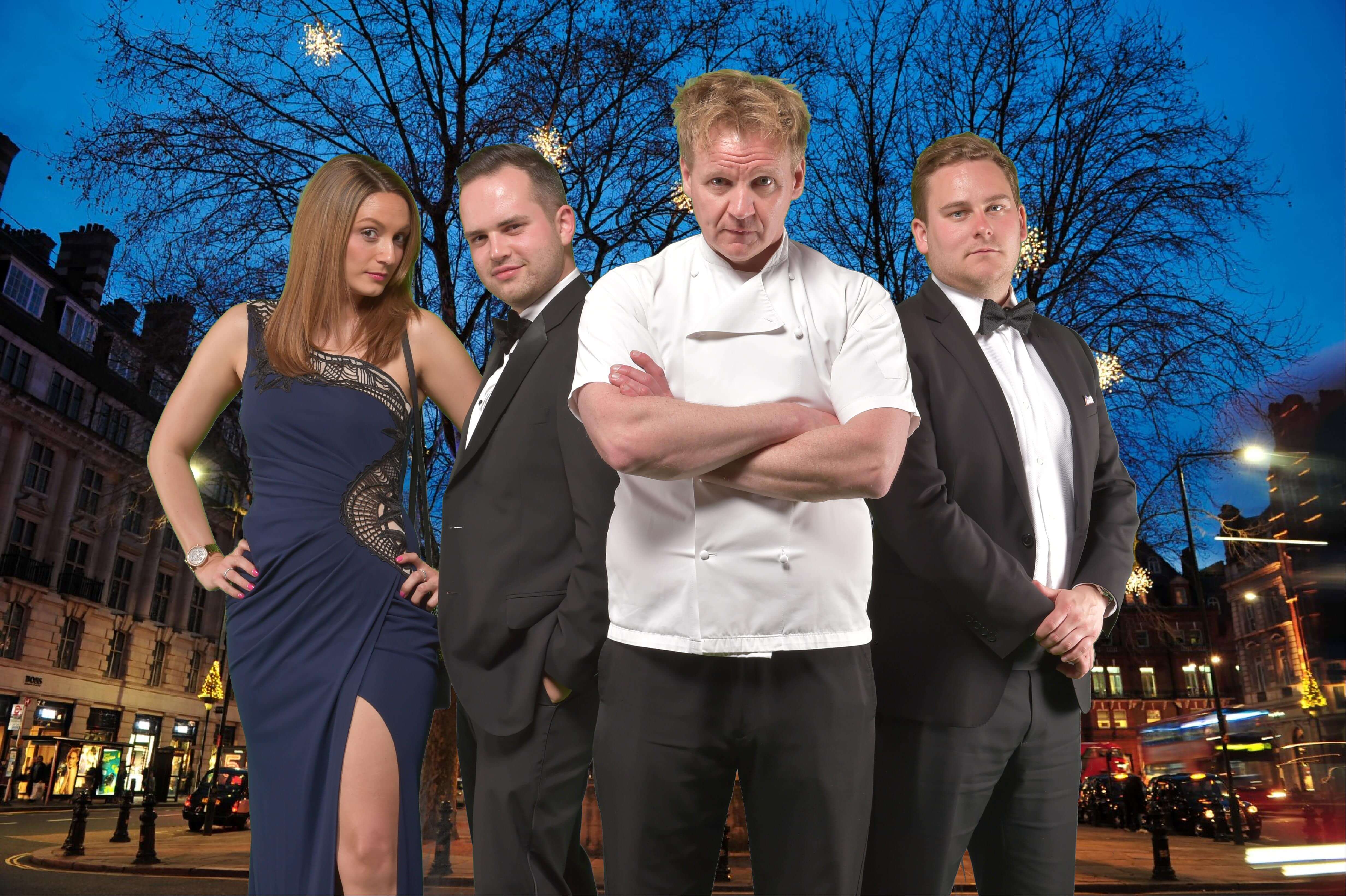 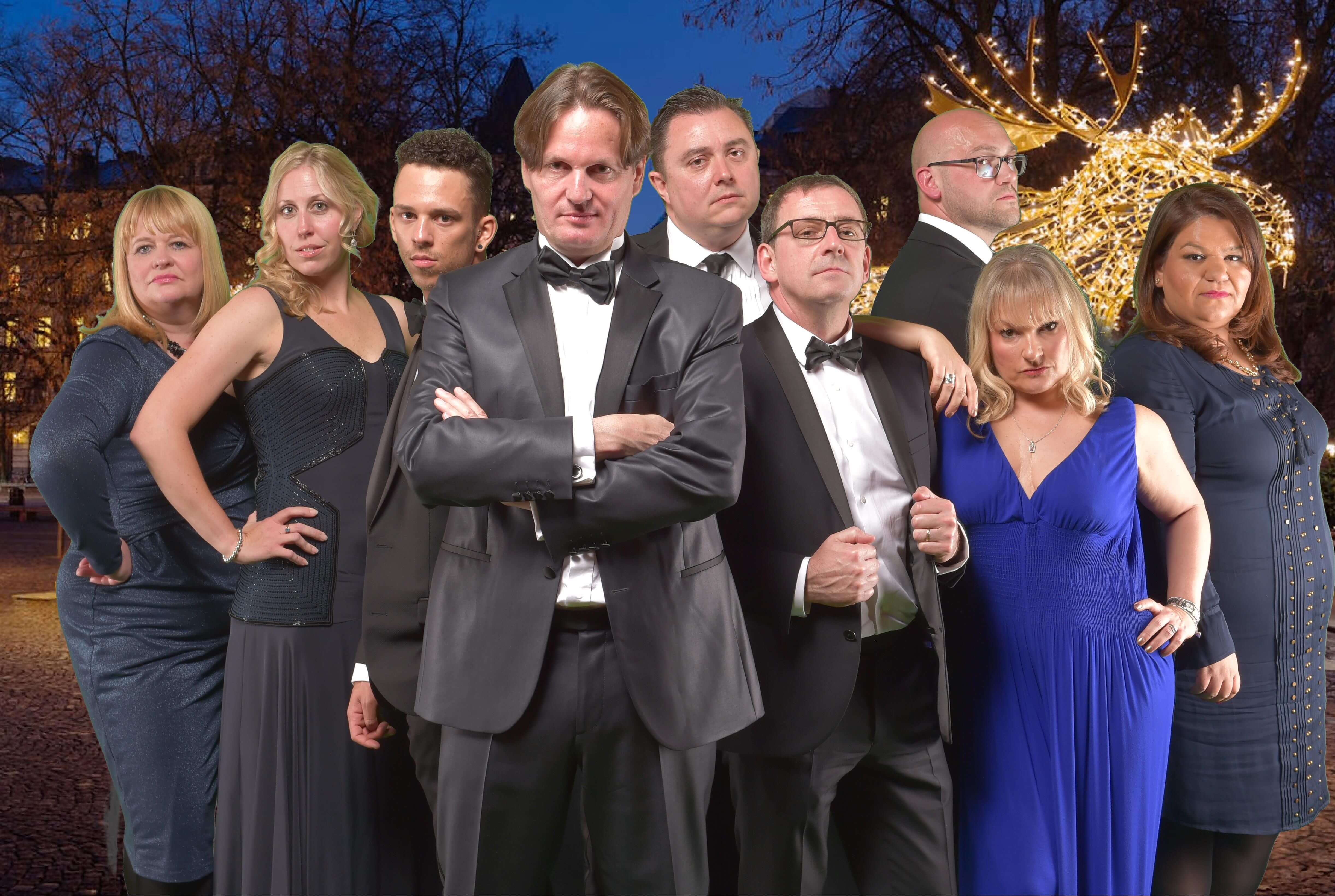 The dress code was visibly formal with most guests carrying darker tones of grey with a few in striking accent tones to stand out. The guests took out time to specially arrange for the pictures at the professional photo booth to make the click look more interesting. The digital background which was added later on with hues of bright blue and fairy lights giving an illuminating effect.

The events, however, exhilarating and busy they were, were tended to fully and responsibly by The Photo Team who did their best to serve their client by fulfilling their requirements and adding an extra creative flair of their own to make capturing memories a success also by the use of innovative technology with the latest gear.