A review of 2015 in pictures, here are some of our favorite Top 10 pictures!

The Open Photo Booth team have started the year with a bang, already lots of bookings mounting up for the 2016 diary. So we thought it would be a great time to take a look at some of our favorite pictures from 2015.
The various Open Photo Booth teams took some great pictures throughout 2015, across a number of different locations, different venues and of course different events, all the pictures we take are great, and unique in their own right, however some pictures just stand out from the rest. 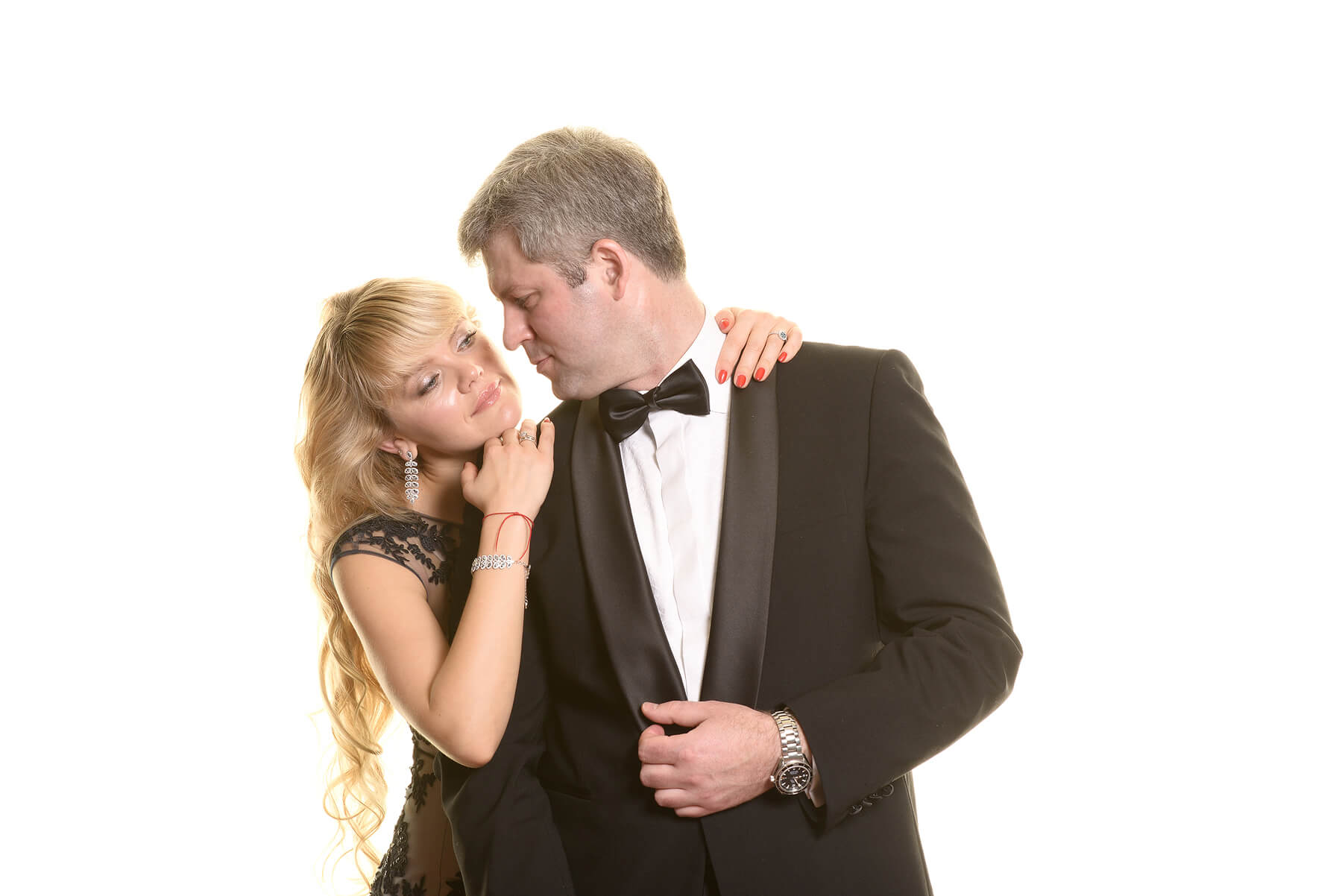 Here is the classic James Bond type Mr Cool with his Bond girl, looking cool, with a massive amount of style…
In character, in manner, in style, in all things, the supreme excellence is simplicity… Henry Wadsworth Longfellow 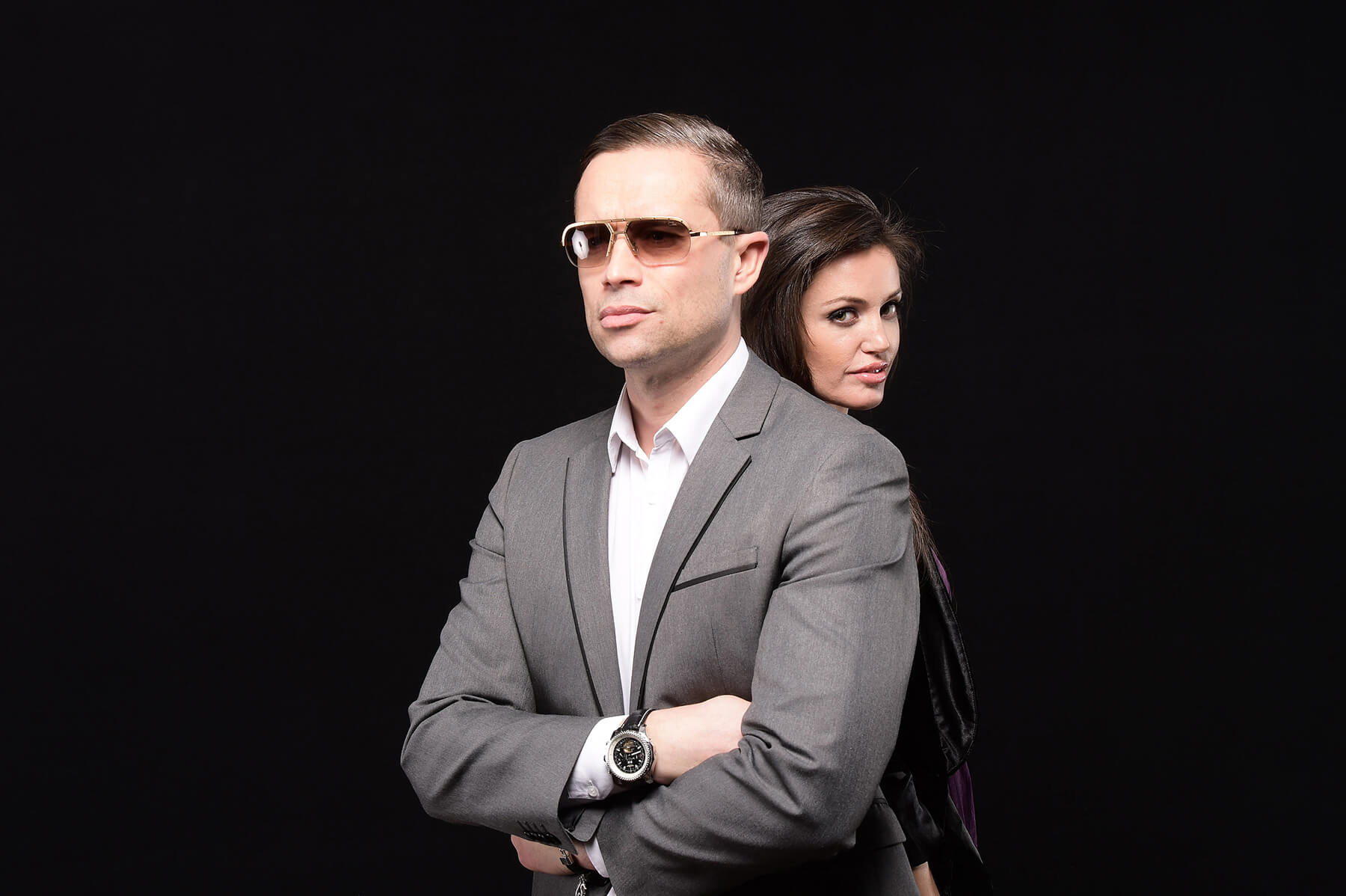 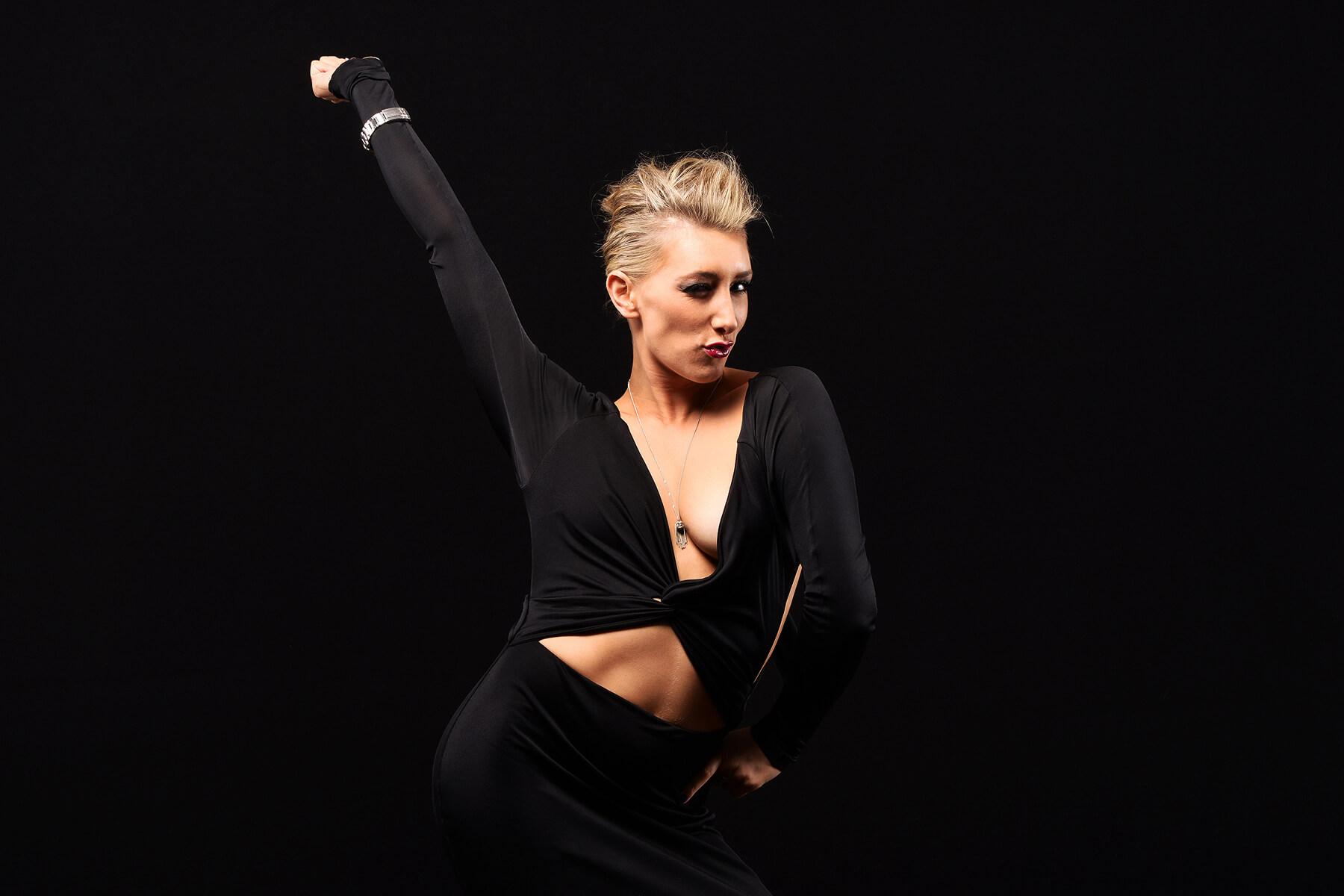 Simple, beautiful and striking…
Although beauty may be in the eye of the beholder, the feeling of being beautiful exists solely in the mind of the beheld… Martha Beck 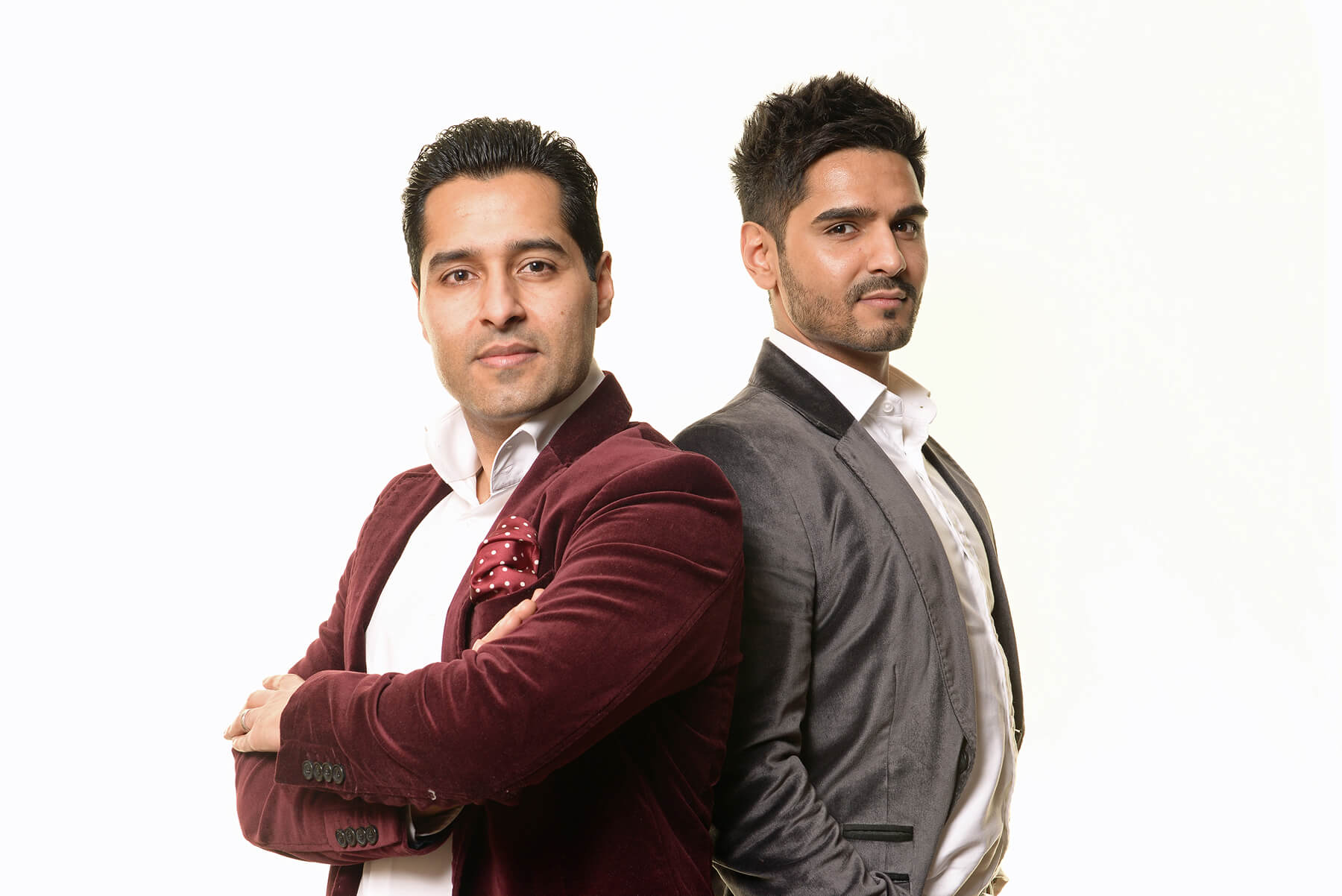 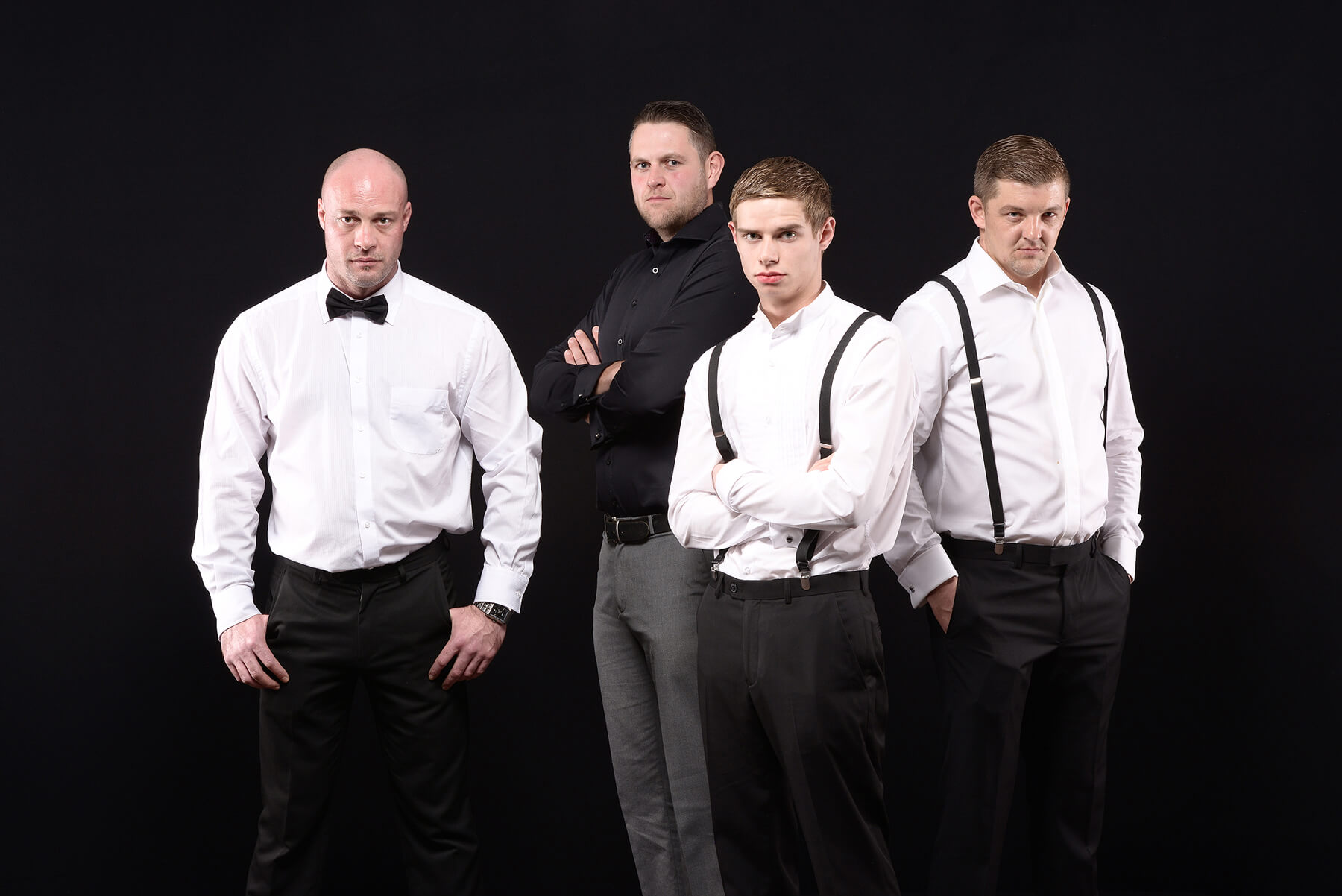 These guys wanted to create a scene out their favorite film, guess the film from this quote… “My brother Forrest once said, nothing can kill us. We can’t never die. The reason being that in the Great War, my eldest brother, Howard, saw his entire battalion drown in the sea, every last one of them. He was the only survivor. And Forrest, well, that same year, Spanish Lady Flu damn near wiped out the entire state. Got Ma and Pa and Forrest, but against all the odds he somehow managed to fight it off. So you could see why Forrest felt that way. Me and my brothers are moonshiners, bootleggers. In 1920 they paid us the Prohibition Act, making sale of alcohol illegal. Well, at least it was supposed to be.”
Name the film? 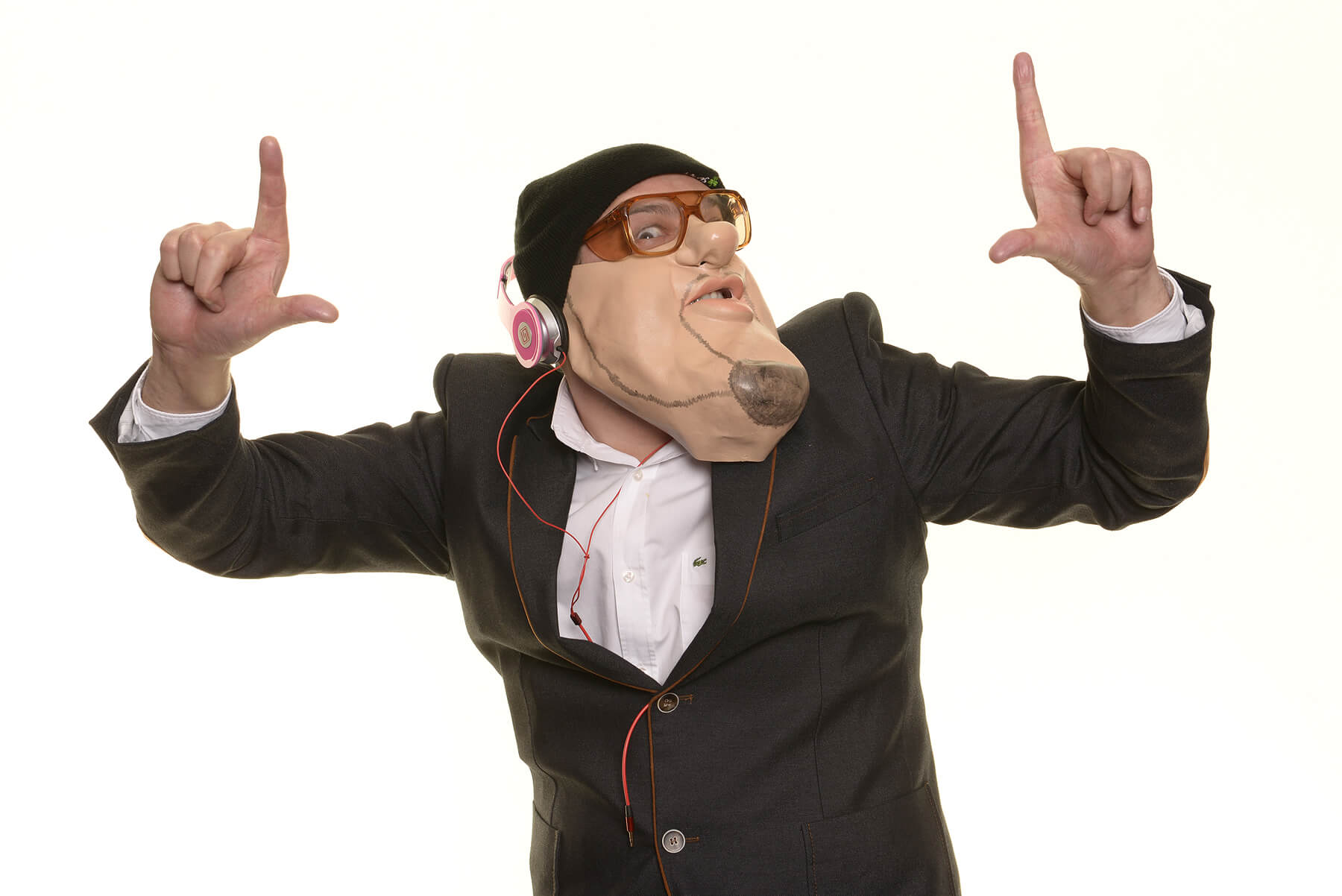 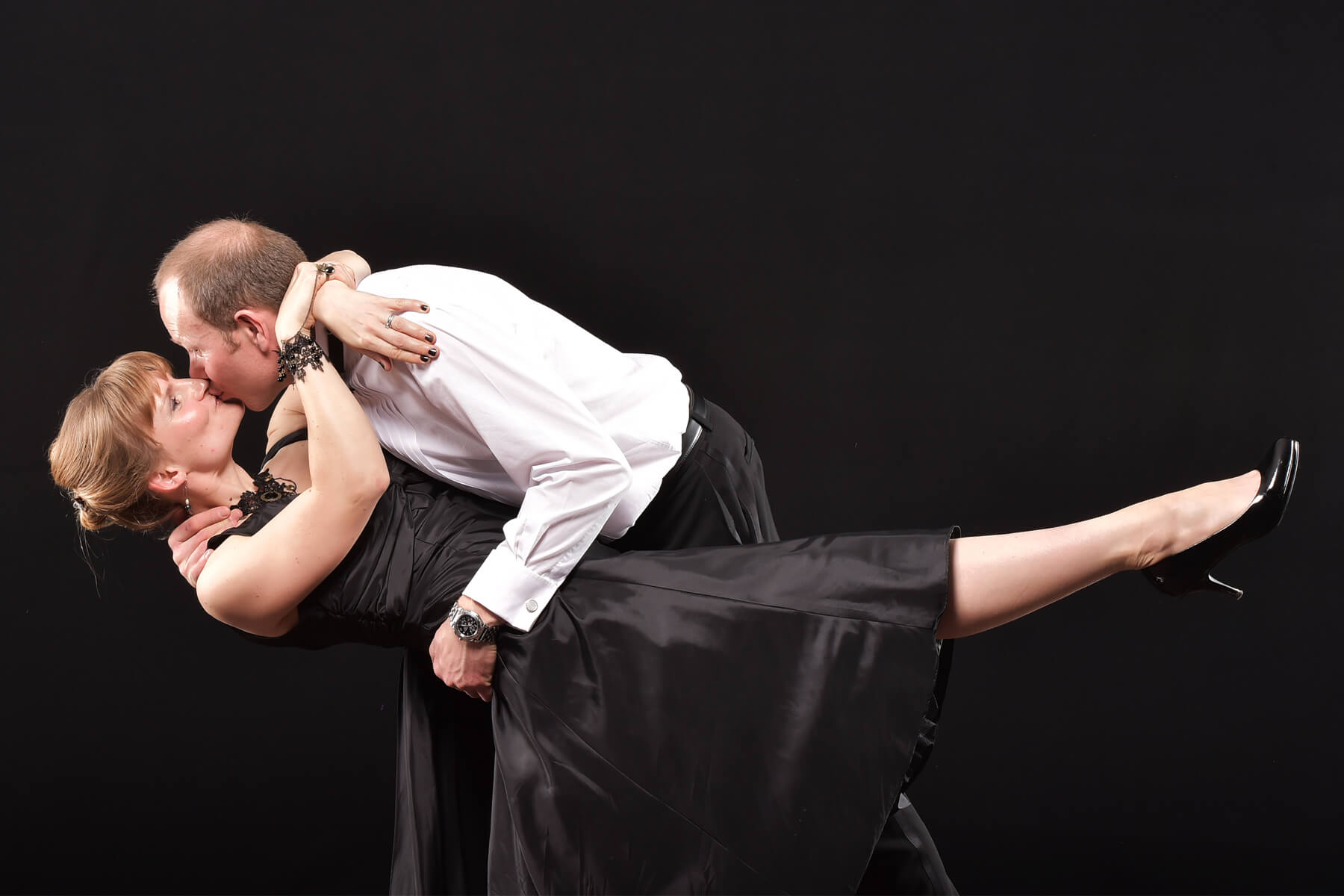 Trying doing that in a normal Photo Booth!
So we love this one, simply for the instant nature of the picture, talk about sweeping a lady off her feet… 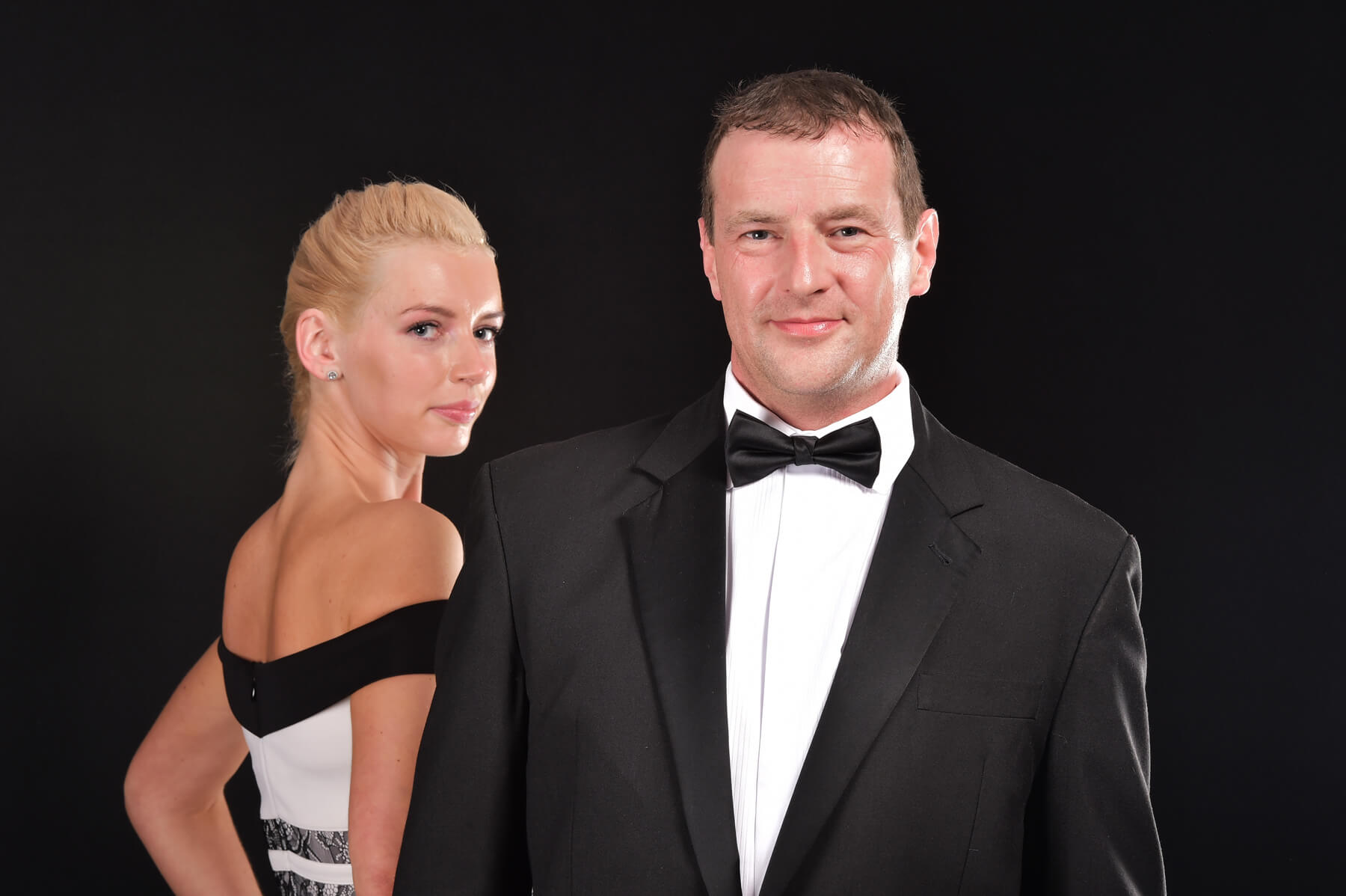 No, your not at Madame Tussauds…
Right so the whole Jame Bond pose thing is really popular, time and time again, good thing our Open Photo Booth teams have mastered the art of posing everyone in to the perfect position, never in a million years would you achieve this sort of result from a lesser photo booth. 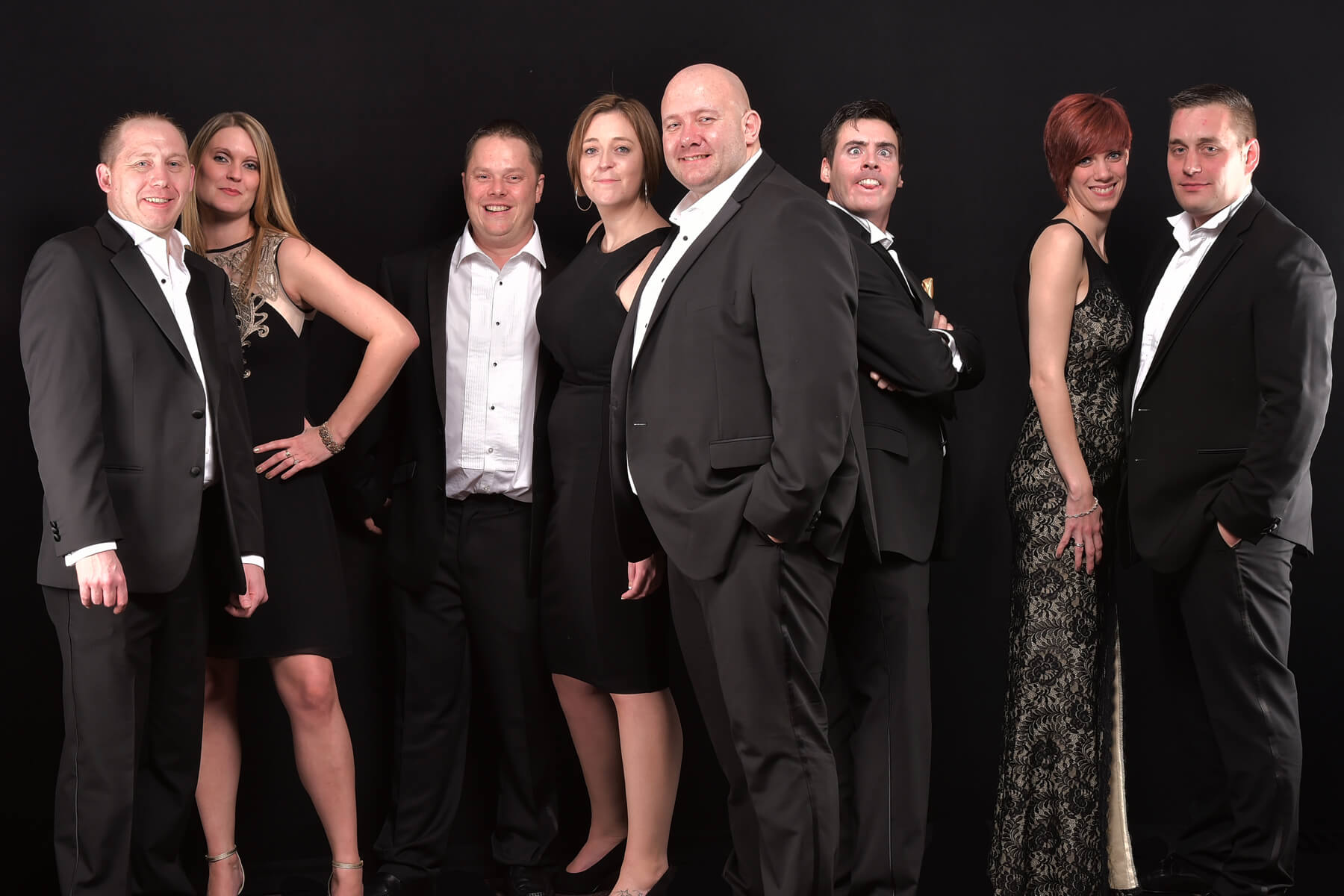 Now were getting serious, we are down to the last two. This is a great picture, for a number of reasons, great positioning, great chemistry… But look much closer…
What do you see?
Do you see it?

So here is our Number 1 picture… 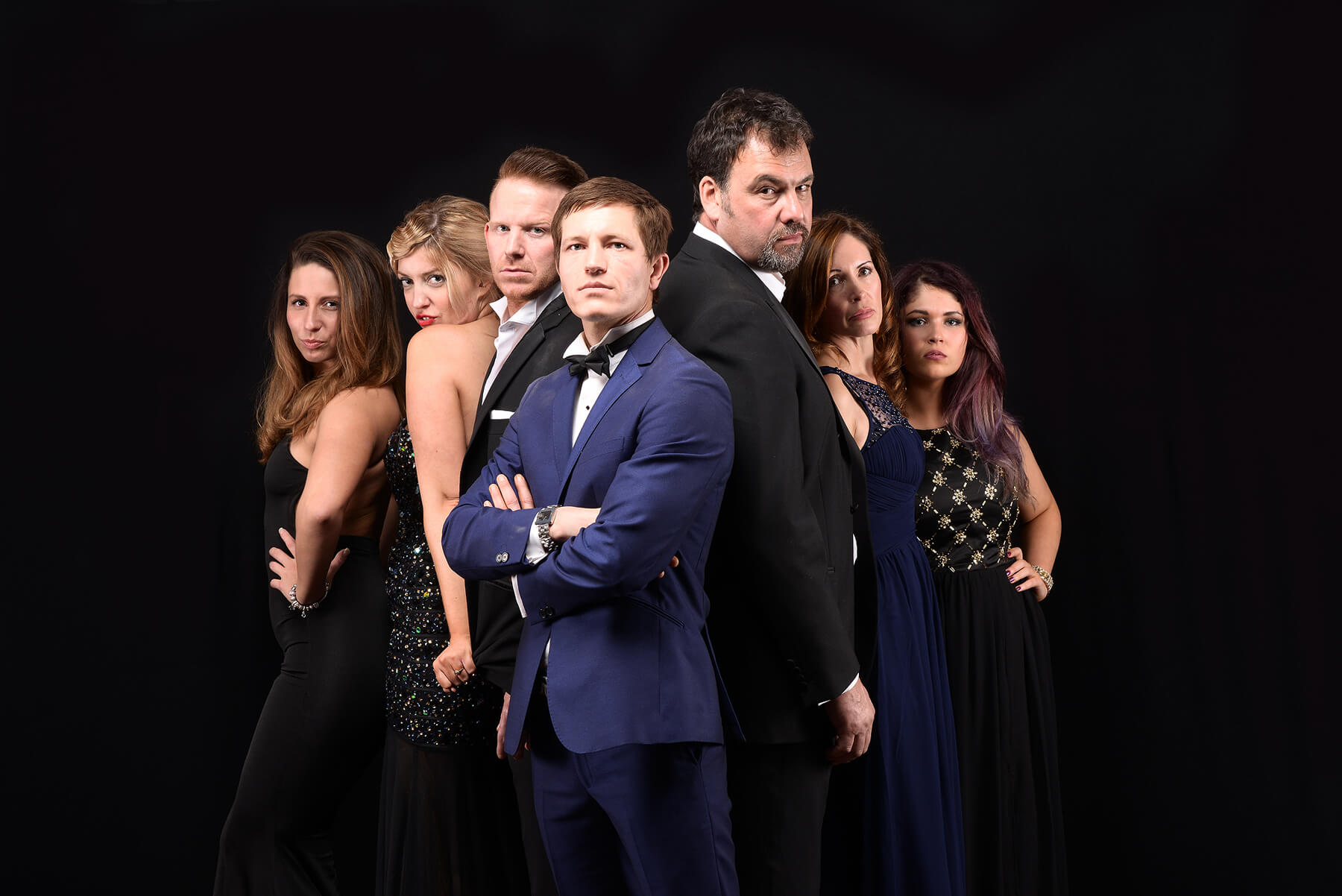 This picture remains a firm favorite with all of us, while the pose has been replicated a number of times, there was something very special about this group that makes this picture very special!

All these pictures are taken by our Open Photo Booth, why settle for anything less?
Amazing pictures every time, nothing left to chance…
If you want tacky horrible pictures with NO longevity then book a standard photo booth, if you looking for VIP service, with amazing original pictures, then book the Open Photo Booth by The Photo Team.

Thanks for reading, hope you enjoyed our review of 2015, help us create magic moments at your event, book our service and you won’t regret it.